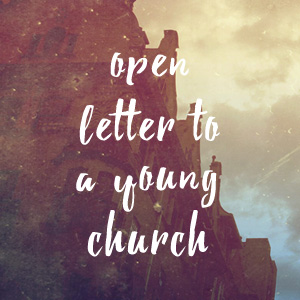 When 21 Egyptian Coptic Christians were beheaded by the Islamic State in February of 2015, the world came face to face with the extreme persecution of Christians. Detailed research suggests that persecution worldwide is a lot worse than we think. What do we make of persecution? How ought we to think about ourselves in relatively peaceful countries that uphold the freedom of religion? Are we being persecuted? Should we expect persecution? Listen in as we look at how the apostle Paul spoke to the Thessalonian church about the persecution they faced in the first century.