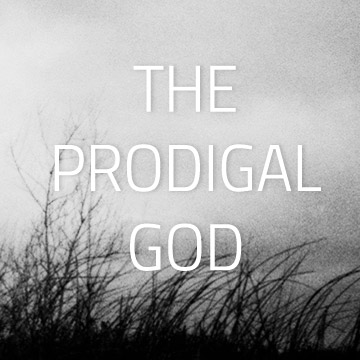 The people around Jesus (The Prodigal God 1)

Luke 15 begins with the religious leaders noticing something—that Jesus seems to attract and befriend “tax collectors and sinners,” moral outcasts of respectable society. We read in verse 2 that they “mutter” to one another about this. We can almost imagine them saying: “He welcomes sinners! This kind of person never comes to our meetings. This must be because he is telling them what they want to hear. He is not calling them to repent or change.” In response, Jesus tells them three parables. By listening carefully to all three parables, and especially to the last one, traditionally called The Parable of the Prodigal Son, Jesus challenges his listeners’ fundamental assumptions about God, sin, and salvation. He gives them an entirely new way of thinking about God, themselves, and the whole world. In this message we look at the first two of these parables.