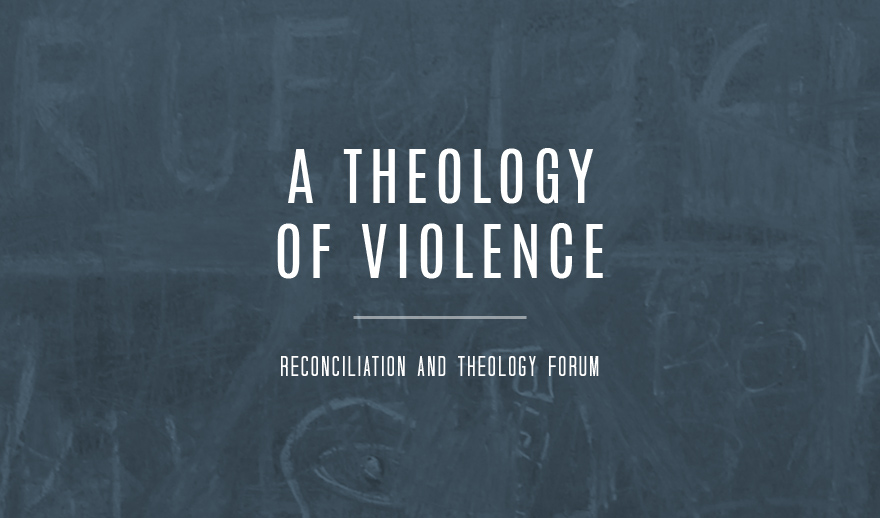 A Theology of Violence

By John Scheepers In the last year South Africa has been exposed to frequent acts of violence, many of which have been politically or racially motivated. From the white man who beat a black domestic worker claiming he thought she was a prostitute, to the pummeling of black students who interrupted a rugby match at […]